In the early 1950s, the beachside property located on A1A south of Cocoa Beach, Florida was constructed and began operating as “The Tides.” When aerospace activities began at Cape Canaveral, there was no other rental housing available between Patrick Air Force and the Cape.

Dr. Si Ramo (Ramo Wooldridge Corporation, later TRW) purchased The Tides as housing for the company’s scientists and future astronauts who were the pioneers in the early days of the U.S. space program. Additional housing rental properties and hotels were eventually built, and The Tides was sold and continued as a motel.

In 1981, the owners of The Tides formed Beach Island Resort, a vacation week timeshare organization, and managed both the motel and resort operations until 1990 when the corporation filed for bankruptcy. 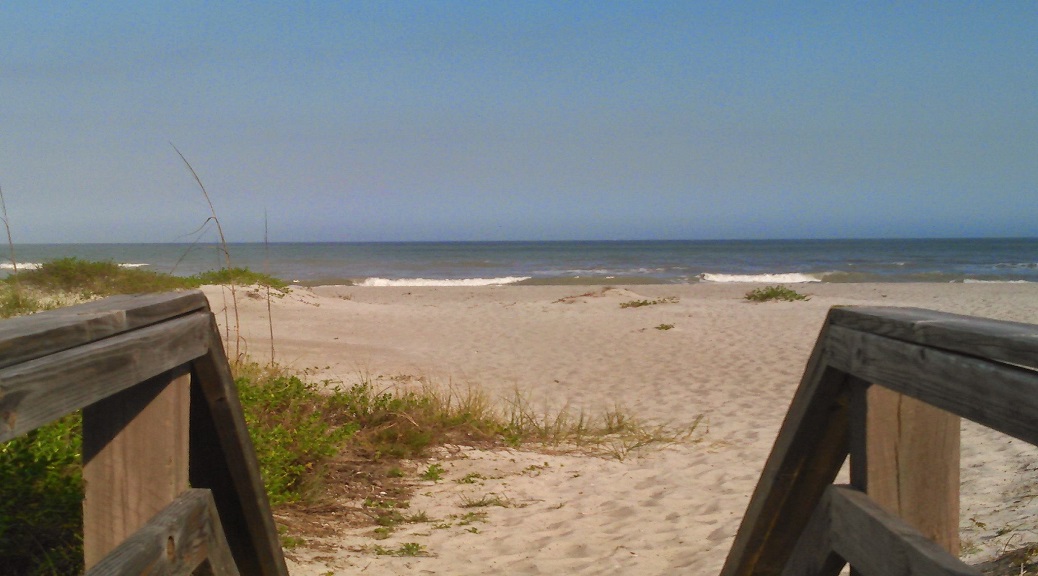 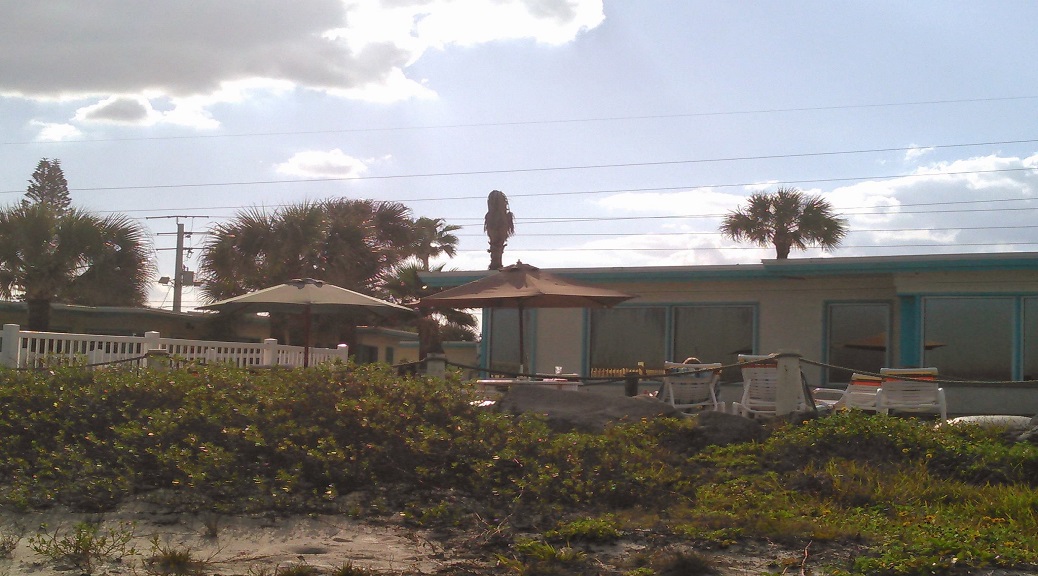 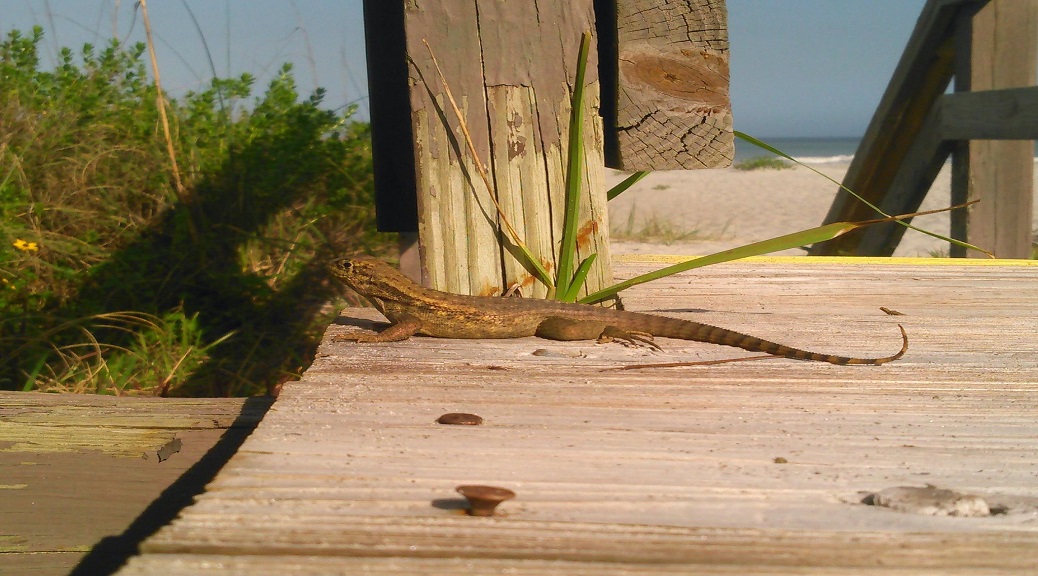 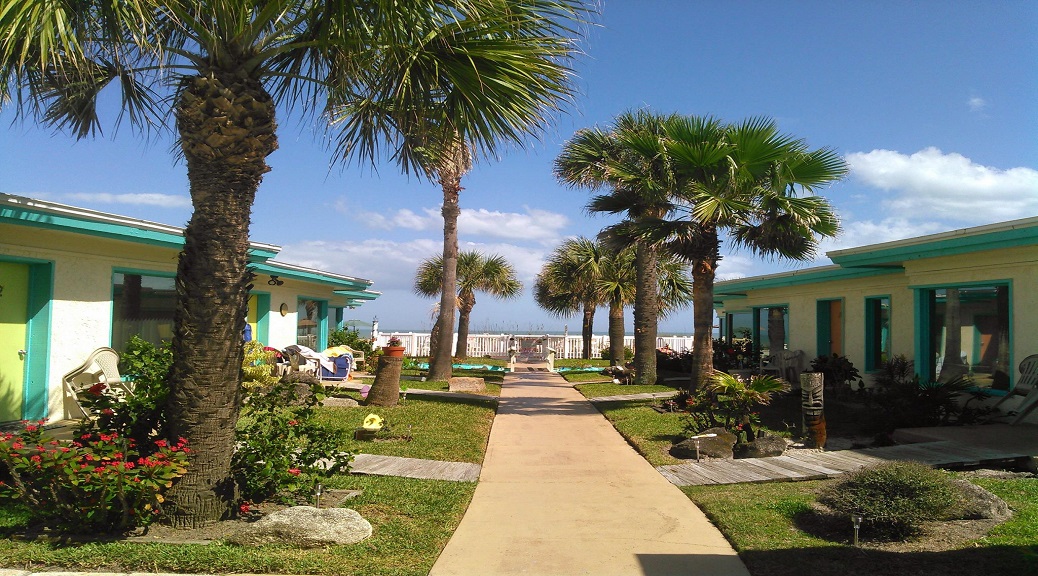 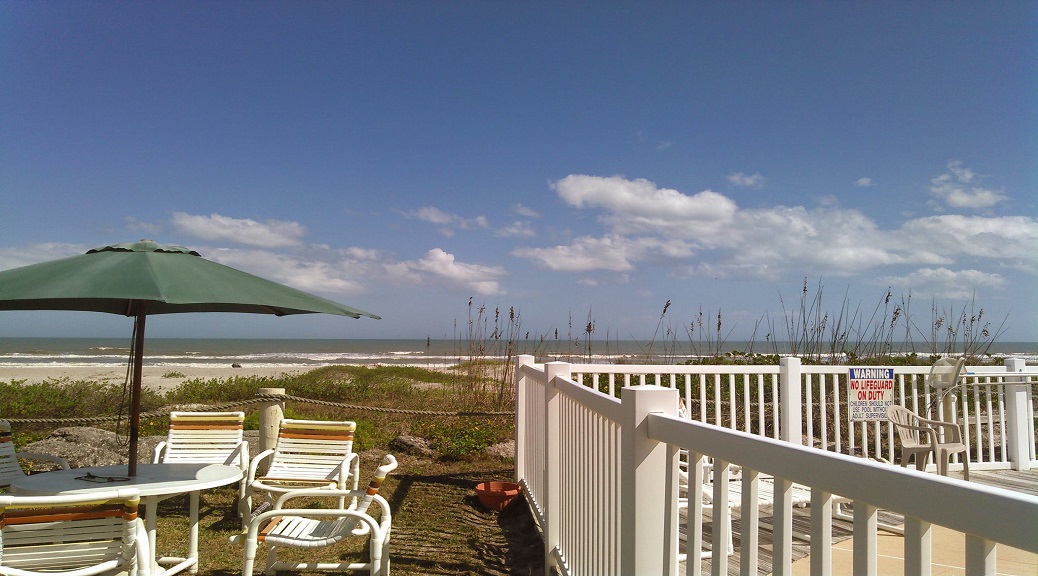 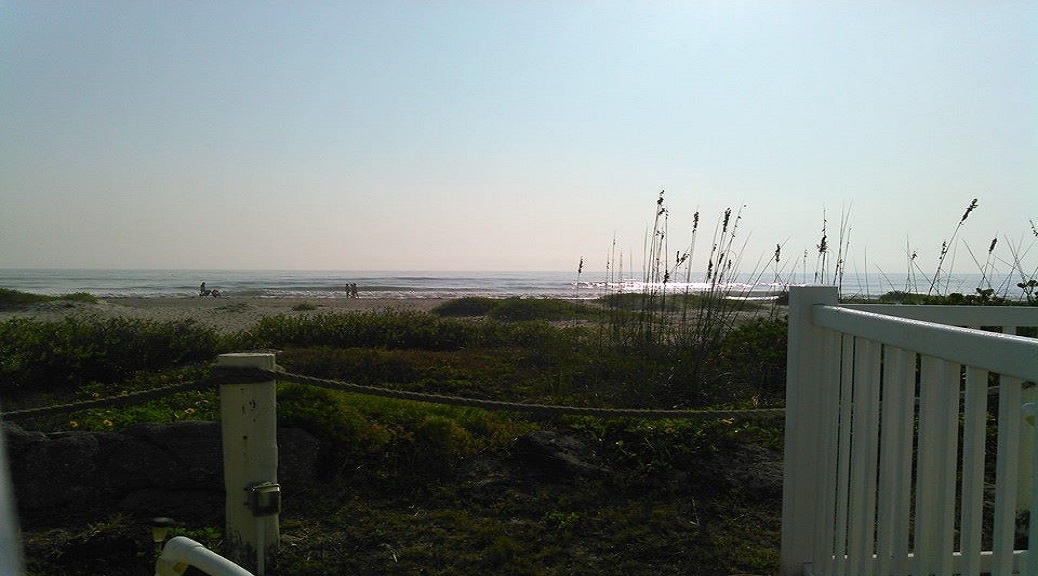 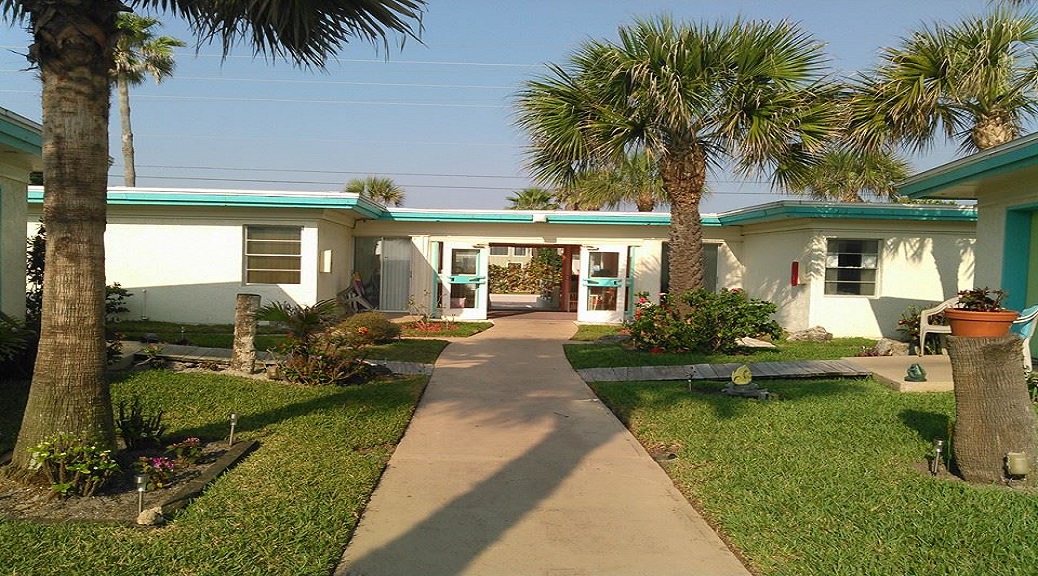 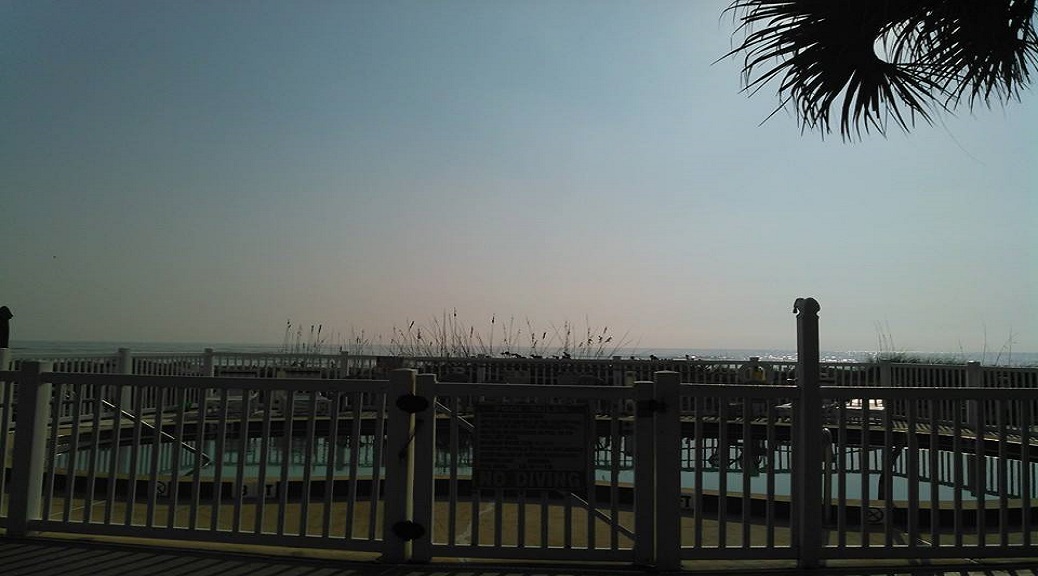 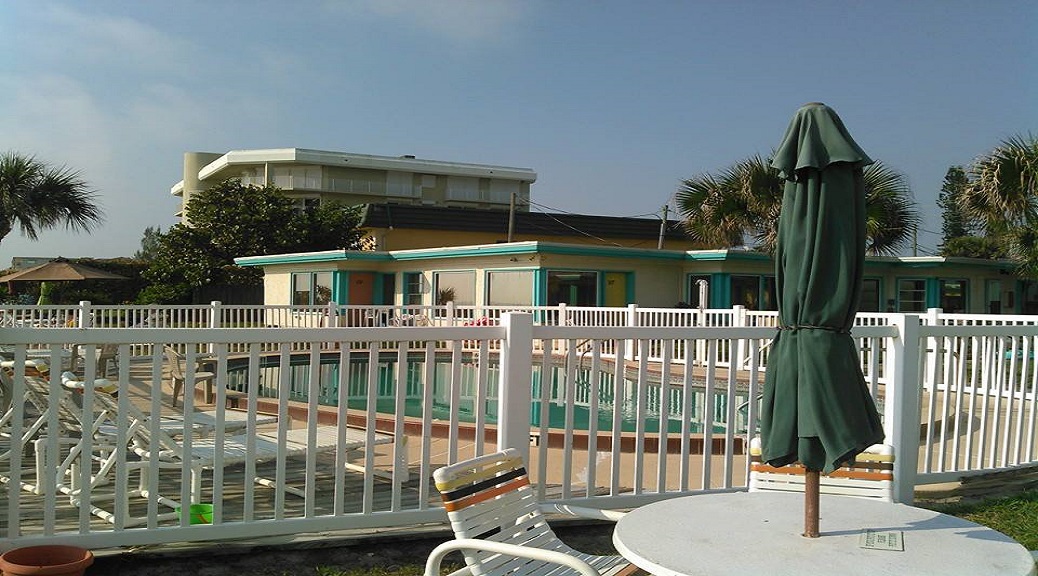 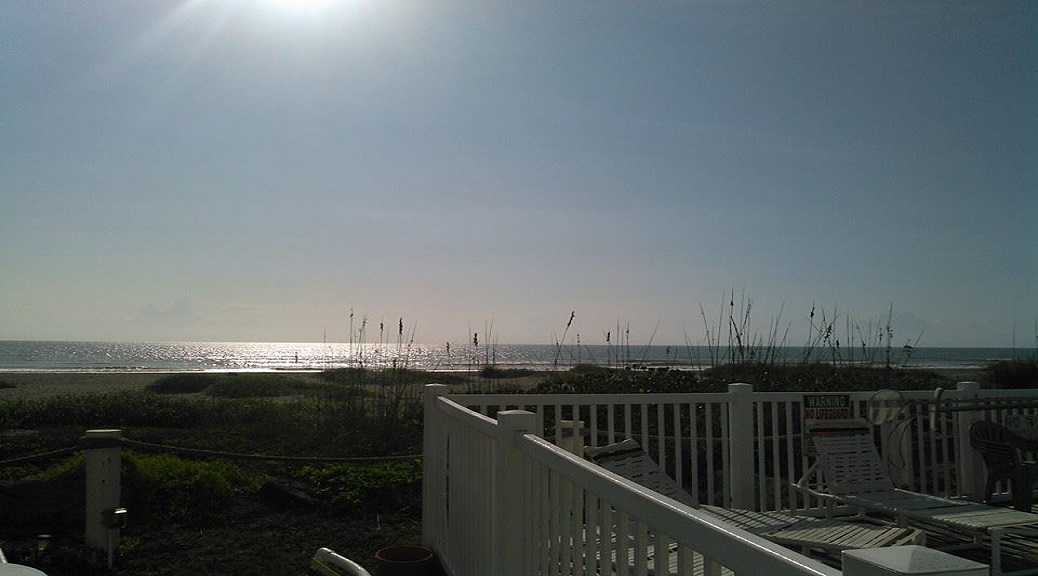 Based on Ratings from 0 People